Our Commitment to You

Many of our team members have been with us for fifteen years or more, which means that you will get used to seeing the same friendly faces at our office. We love forming bonds with our patients and their families, understanding their likes, their habits, and their needs. We want to ensure that your visit to our dental office is a positive one!

You’ll find from the moment that you step inside our office that the environment is friendly and relaxing. Our empathetic staff is happy to answer any questions regarding scheduling, billing, insurance, and other logistics and concerns.

Our hygiene team is passionate about providing gentle, reliable care during your regular cleanings and other treatments with us. With three to four hygienists on staff each day, we are able to serve your entire family in a timely manner. 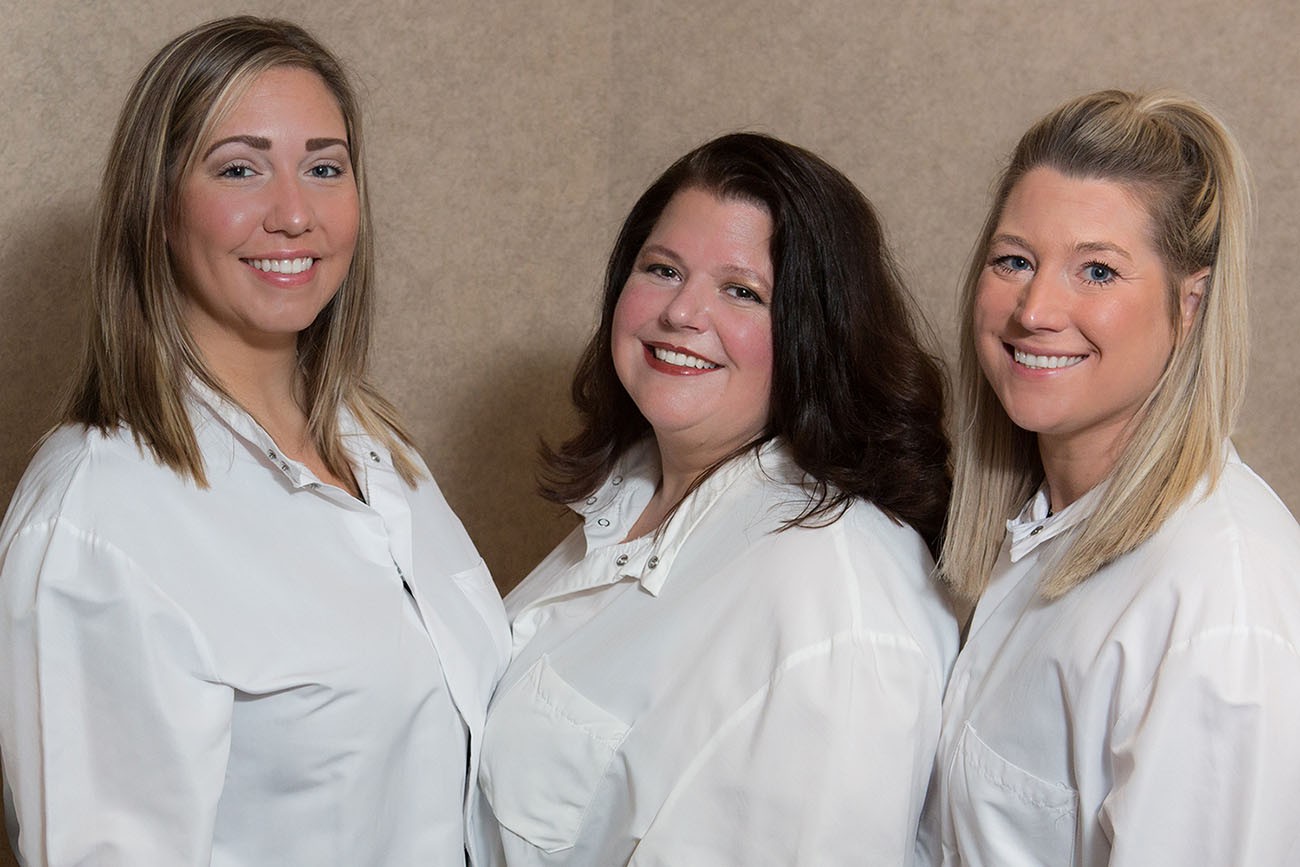 Our dental assistants are focused on making sure that you are comfortable and informed every step of the way. They assist Dr. Swanson, Dr. Mills, and our hygiene team during your appointments with us. 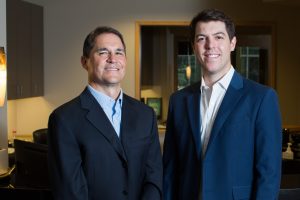